Mutualistic Relationships in the African Wild

"No man land is an Island." Well, as it turns out, neither are animals! We all need an extra helping hand every now and then. In the wild, this is called 'Mutualism'. Nature is full of symbiotic relationships. Mutualism is where one animal might help out another, but only when both parties benefit from the engagement. Here are a few examples of how interconnected the ecosystem can be. 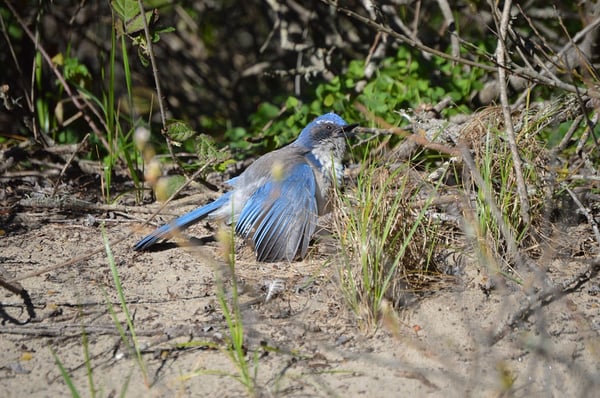 Picture this. It's golden hour, and you're sitting on the banks of the Zambezi. You look up and see a Lilac Breasted Roller tumbling down and settle on a branch next to you. Its iridescent plumage glitters magnificently as you breathe a sigh of utter euphoria. To create a scene like this, you might need a beautiful bird, and for that bird, you'll need a supporting actor. Hygiene is incredibly important in many birds, and they often go to great lengths to maintain that pristine plumage we all know and love. They, therefore, perform grooming rituals like dust bathing as well as releasing oils to reduce parasites. However, every leading role needs a helping hand, and in this case, it is ants that contribute to creating that stunning plumage. Passive anting is where the bird will intentionally lie on an ants nest and allow them to crawl all over their bodies. The ants release acids that act as an insecticide to remove parasites from the bird's feathers.

Animals congregate when feeding to benefit from each other's alarm calls. Ox-peckers are a classic example where the birds remove various ticks and parasites from many of our plains game like giraffe, buffalo and impala. In return, they get a tasty snack by eating insects. Not only this, but ox-peckers might also provide warning calls if they identify a potential threat in the area. On a walking safari, these birds might offer guides clues about what's lurking behind the next bush. 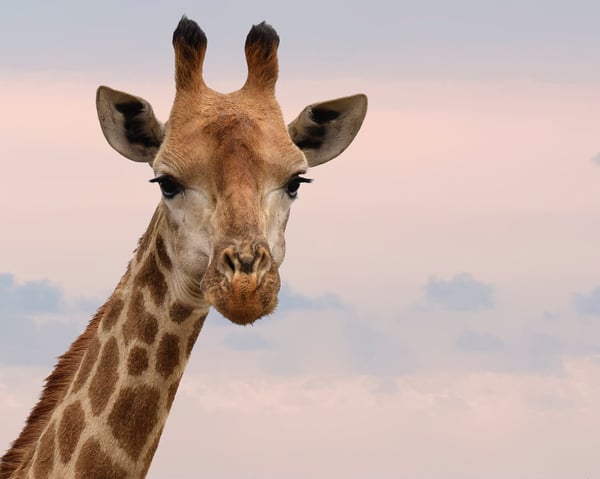 When talking about supporting roles, one can't escape pollination. Pollination usually refers to bees, but in this case, this supporting actor is slightly bigger. With a tongue half a meter long, it might seem like giraffes pose a threat to most acacias when, in fact, they are fundamentally important to their reproductive productivity. Particularly, giraffes are the number one mammal pollinators for the knob thorn tree. This is a widespread tree species that can be found across all of our Zimbabwe lodges. Flowers from these trees blossom high up so that, as the giraffes feed, the pollen attaches to its fur. Giraffes are the perfect mode of transport for the pollen as they feed from one tree to the next. In the rainy season, knob thorn foliage can make up 40% of a giraffes diet, helping the fertilisation process for the trees in the area.

We all get by with a little help from our friends. Take a look at our current specials and book your dream safari now!