Sometimes you'll see all the wonderful sightings of young zebra's frolicking in the long grass, but nature is not always as blissful as flowers and rainbows. There is a dark side to the natural world and it's not for the faint of heart. Below we list the more stranger and twisted behaviours found in the African wild. 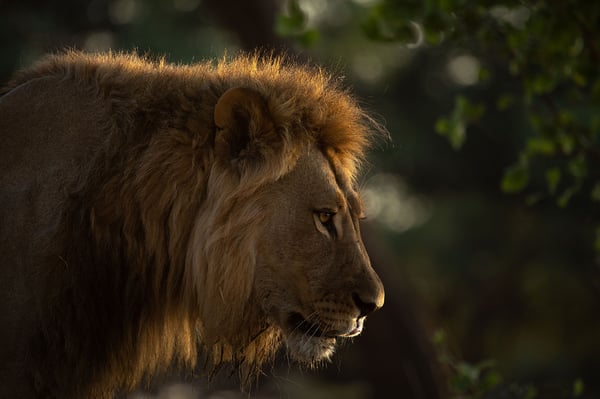 When a new coalition of lions takes over a pride, they are likely to kill any cubs under nine months old for two main reasons. Firstly, they are not related to the cubs so, therefore, would only compete with their own. Secondly, it brings females into oestrus, which enables the males to breed and pass on their own genes. Interestingly, infanticide can become a conservation threat for lion populations as a whole if it occurs too often. Because of this, it is crucial to have strong, long-reigning males who can protect their cubs and grow their pride. In Hwange National Park, Cecil's pride is a good example of this, but what happened to his cubs after he died? Read part two of Cecil's story to find out.

2. The Sly Cuckoo: A Brood Parasite 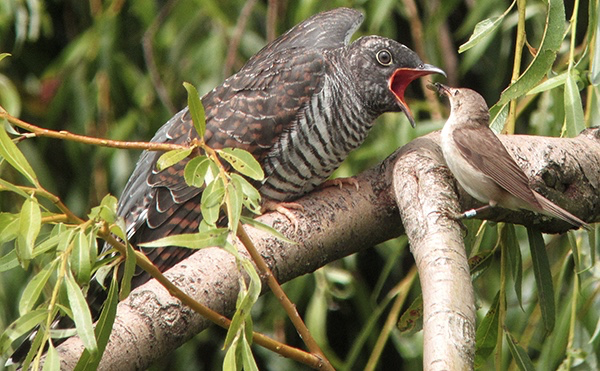 The devious Cuckoo avoids the cost of raising its own young by laying an egg in the nest of an unsuspecting and unwilling host. The Cuckoo uses its cunning nature to trick the host into believing they are raising their own chick. For example, some brood parasites mimic the egg colour, egg shape and feeding calls of their foster parents. The greedy Cuckoo can even change the frequency of its call to mimic a whole brood of begging chicks, making it's host work harder for more food. This deceit is so effective; the poor parents seem blind to the fact that their chick seems a little out of the ordinary. This incredible act of deception is seen and heard over breakfast at our very own Somalisa Camp between the Arrow-Marked Babbler and the Levaillant's Cuckoo. 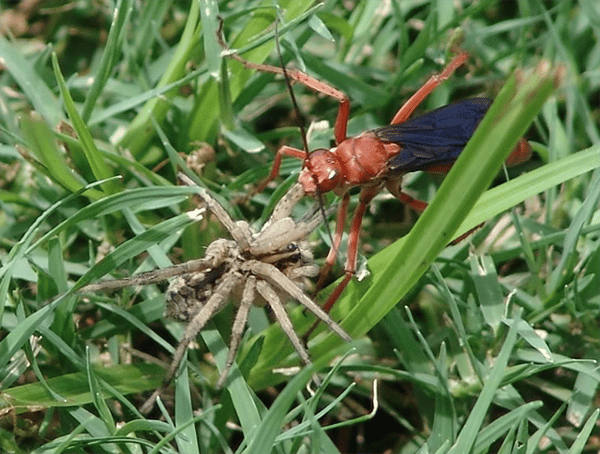 If you thought the common wasp was bad, think again. The Spider Hunting Wasp doesn't just kill its prey. Instead, the wasp uses potent venom to paralyse the unfortunate spider. The immobile spider is kept alive but dragged to a pre-prepared burrow where it is buried alive. As if that's not bad enough, the wasp also lays an egg on the spider's abdomen so that upon hatching ten days later, the larvae has a fresh snack as it feasts on the paralysed spider. Our famous Walking Safaris allows us to focus on the smaller interactions which provide the perfect platform to witness incredible behaviours just like this.

Take a look at our current specials and book your dream safari now!