African Bush Camps are delighted to share a unique opportunity to our friends and supporters as we welcome 2013 Wildlife Photographer of the Year winner, Greg du Toit into Somalisa Camp for an entire week during the month of February 2017. Greg will be our in-house resident photographic guide who will work with all guest in camp to teach them key skills and techniques for outstanding wildlife and landscape photography. As a special unique and once in a lifetime offer, Greg Du Toit will be part of the Somalisa Camp experience between 23 February and 2nd March 2017, and will be included as part of the African Bush Camps guest experience during this period. 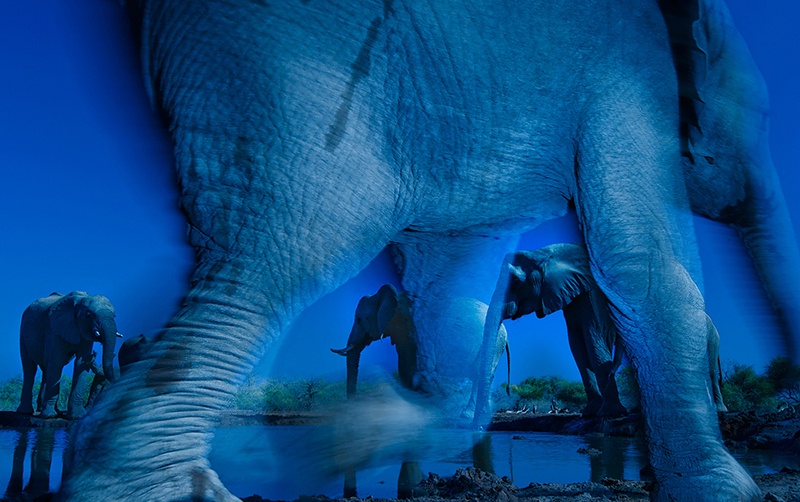 Born in South Africa in 1977, Greg Du Toit has from a young age explored the wilds of Africa, and there was never a doubt in his mind as to what direction he wanted his career and passion to take. At the age of 18 Greg worked as an apprentice walking safari guide, and since then Greg has developed a unique style and approach to his professional photography which has set him apart from other wildlife photographers in Africa.

Since his early experiences, Greg has gone on to photograph some of Africa’s wildest, remotest and largest ecosystems. His work is easily recognized by the tangible mood, primitive energy and vibrant colours that it conveys. His dynamic collections represent scenes creatively captured in the camera and relentlessly detailing intimate interactions with the natural world over the last 16 years, all of which has brought him international acclaim. His work has hung in both the London and Sydney Natural History Museums and his ‘Authentic Africa’ collections have been exhibited across the globe, from New York to Singapore. He was invited to exhibit his work in the National Geographic gallery in central London in 2010 where his solo exhibition, simply titled 'Africa', was seen by an unprecedented 40 000 visitors each day and sold out in its first month. 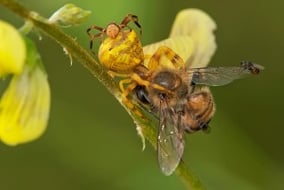 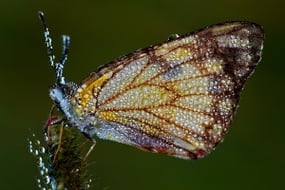 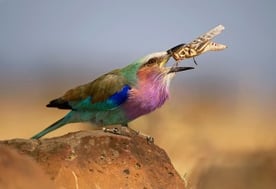 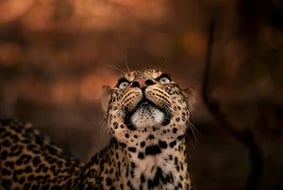 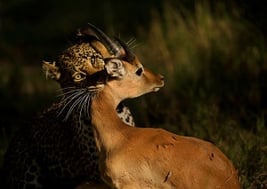 His photography is also widely published in magazines including Africa Geographic, which ran a cover story titled ‘Living on the Edge’ detailing a portfolio of his work. The BBC Wildlife Magazine published a story titled ‘A Waiting Game’, describing how he sat submerged in a waterhole for 270 hours to capture images of endangered free-ranging lion in Kenya’s Great Rift Valley. He has received awards in the most prestigious photographic competitions and was awarded the highest accolade in world wildlife photography when he was named the Wildlife Photographer of the Year 2013. He has also been interviewed on the BBC World Service, has appeared on live CNBC television and has delivered presentations from South Africa to Finland. He is the author of two books, the first titled Awe (published in 2013) and the second Phototips - Getting it right in camera (published in 2014). Greg is now leading photo safaris in both Africa and abroad to share the gift of photography and to celebrate wildlife encounters with others.

Greg is philosophical about his work and he believes that photographers are storytellers, and the story that he has chosen to tell is, quite simply, that it is not too late to save our wild places. 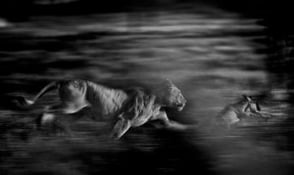 Whilst at Somalisa Greg will cover the following with all guests that want to take advantage of having his expertise at hand:

African Bush Camps in partnership with Greg du Toit will be offering this unique experience from the 23 Feb until the 2 March 2017, at no additional cost. There will not be any supplement to stay at Somalisa or Somalisa Acacia during this time and so it is recommended to reserve your place on this incredible week’s safari as quickly as possible to avoid disappointment.

To enquire or hold a provisional booking at Somalisa with Greg Du Toit in residence, kindly contact our reservation office on safaris@africanbushcamps.com.